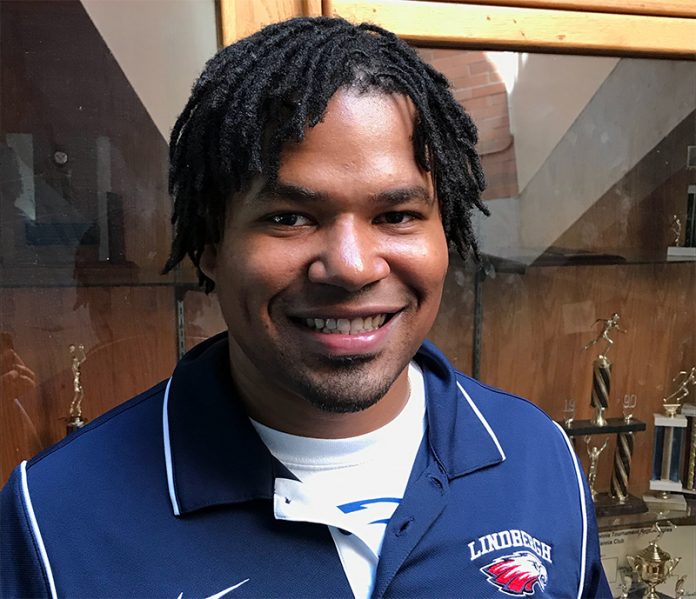 Lindbergh High School announced yesterday that they have hired Kentridge HS defensive coordinator Danny Thompson to become the next head coach for the Eagles. Thompson, a 2000 graduate from Curtis High in Tacoma, takes over for Timothy Tramp who stepped down earlier in the year.

Thompson told the players “the Eagle vision is to have the most well-rounded football program in the SPSL. I coach (the players) to have enough confidence in themselves that when the opportunity arises for them to make their dream a reality, they not only take the opportunity, but they are prepared to do so.” Coach Thompson expressed his goals for the athletes in the program to compete on all levels: on the field, in the classroom, and in life.

“We are excited to have Coach Thompson lead our program to the next level. His skills and leadership will provide a foundation for the young men in our program to develop both as players and influential leaders in our community,” said Kristen Roberts-Hunkovic, Lindbergh’s incoming Athletic Director.

The Eagles open the season on August 30, at Renton Memorial Stadium, against Clover Park for a SPSL non-division game.