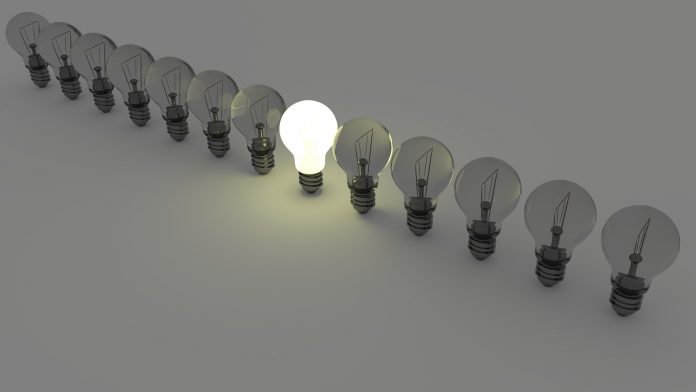 Neighbors in the Fairwood and Renton neighborhoods found themselves without power for about six hours on Saturday. The outage began around 2 p.m.

PSE alerts sent to subscribers were notified of the power outage, and reports noted that about 28,000 households were affected. Initial reports indicated the cause of the outage was because of “trees and vegetation,” probably indicating trees had fallen on power equipment.

Fairwood area neighbors were able to enjoy a relatively quiet day in the neighborhood with a smattering of generators disrupting the silence. Some noted that some generators might be essential for those dependent on medical devices such as oxygen.

Another chance of outages could arise as winds are expected to increase overnight.