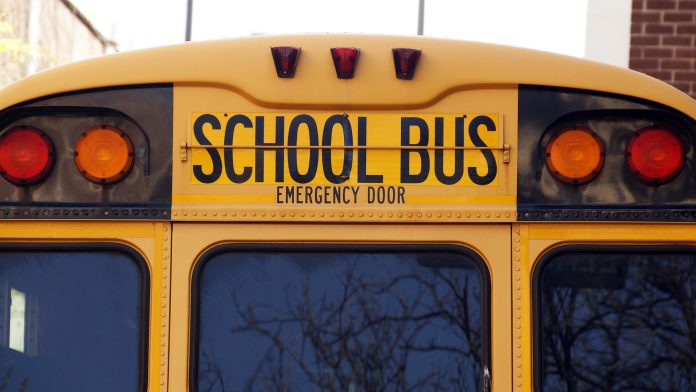 The district said that the nine administrative positions will impact eight district schools.  The remaining specific positions across the district’s 42 schools have not been announced.

The board approved the reductions February 28 and KSD leadership met with all principals on Monday, March 12, to discuss the additional reductions that impact school-based staff.  The 127 FTE layoffs amount to a 7.9 percent reduction of staff in the district.

This second set of layoffs is a part of the district’s efforts to reduce the $6.9 million budget deficit acquired during the 2016-2017 fiscal year.  The first set of layoffs occurred in February this year, focused solely on staff at the administration center, where 45 positions were eliminated.

This district said that both cuts will save the district $18 million.

“To make these tough decisions, we looked at the entire KSD system,” Superintendent Calvin Watts said in the release. “When considering school-based administrators and staff, we looked closely at several factors at the school level including enrollment, program needs, student needs, and the unique needs of each school community.”

Reductions in Support Restructuring and Reorganization Efforts
The district’s reductions in staff are a part of the district’s efforts to move forward with district wide reorganization and restructuring. “These reductions and reassignments were not issues of personnel performance; rather, these changes are just one of the strategies implemented by KSD leadership and the school board in the last year as part of the budget recovery plan,” according to the release.

“Beyond the fiscal savings of having fewer chief officers in the organization, this new structure ensures that, for each goal in our strategic plan, the objectives, implementation strategies, and continuous evaluation of key indicators that measure our performance are being closely managed and monitored, and have strong central leadership,” said Superintendent, Dr. Calvin J. Watts. “I am confident that, through collaboration, open and transparent two-way communication, and our shared commitment to successfully preparing all students for their futures, together we will be successful in the implementation of KSD 2.0.”

Board Meeting Tonight
The Kent School Board’s meetings are held in the boardroom of the administration center, located at 12033 SE 256th Street in Kent.  Meetings are held on the second and fourth Wednesdays of each month at 7 p.m.  A meeting is scheduled tonight.