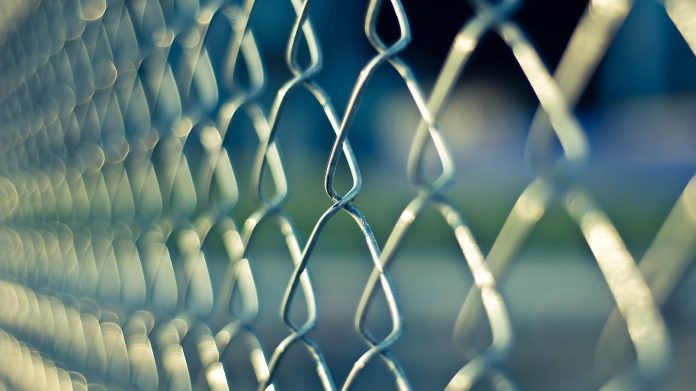 On October 26, officials with the Kent School district notified KCSO that a student at Northwood Middle School had found notes of a non-sexual nature that appeared to be addressed specifically to him taped to the side of a urinal as well as an iPod attached to the inside of the same urinal.  The student had found and given school officials other similar notes that he had found over the previous two days, but it was unknown who they were from and the sender’s intentions.

After the iPod was found and they determined it belonged to an employee, school officials immediately removed the employee from service and notified KCSO.  Deputies responded and collected evidence that was turned over to Special Assault Unit Detectives.

On November 14, following a search warrant of the iPod, the suspect was arrested at his home without incident.

During an interview with detectives, the suspect admitted that he was taking the video for sexual gratification and claimed that he had only been targeting the one victim at the middle school and nobody at the high school.  Detectives did not find evidence of any other victims during their search warrant of the iPod.

The suspect was a paid intern with the school district’s IT department. He had also worked at Kentridge High School.