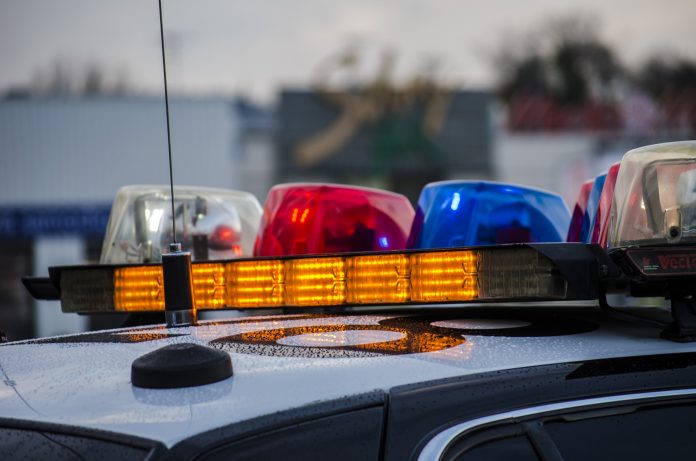 Renton Police Department
Renton, Washington – On October 11, Renton police arrested a man suspected of having sexual contact with an underage female student at his Renton Martial Arts studio. The suspect is the owner of the studio, which is located in the Cascade neighborhood of South Renton.

The investigation began when the child disclosed inappropriate sexual activity to her parents and they in turn reported the allegation to the Renton Police. The complaint alleges that the suspect engaged in sexual activity with the 10-year-old student at the studio on several occasions.

On October 25, a search warrant was executed on the studio in question. This is an active and ongoing investigation, and the Renton Police would like to talk with anyone who has further direct information regarding this case. Please contact Detective Jarratt at the Renton Police Department, (425) 430-7500,
reference case 17-12449.

One concern is that the testimony of possible victims can be tainted by leading discussions with concerned but untrained adults. We understand that because we are unable to share more specific information at this time, parents may be concerned that their children may have also been victimized.

We ask that parents who have such concerns reach out to the King County Sexual Assault Resource center at 1-888-99VOICE to discuss any general questions they may have. If you have concerns regarding specific incidents which you, on reflection believe may have been an indication of an inappropriate adult/minor interaction, please call 911 to report the situation, rather than taking matters into your own hands.